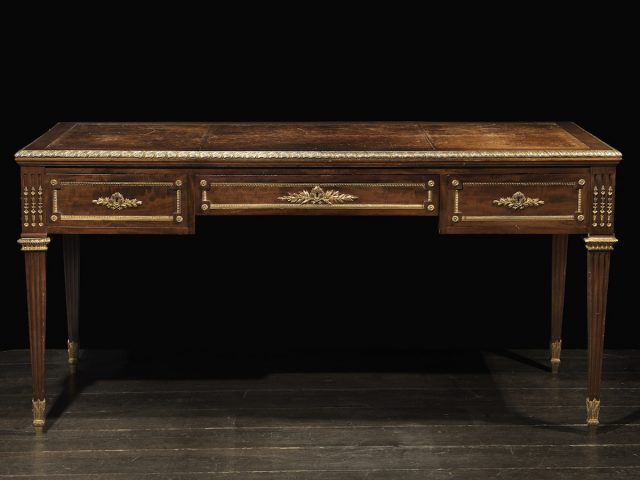 Mahogany with details in gilt bronze.

This desk, which features a combination of elements from the styles of Louis XVI and late-century Director, probably decorated an important office in the French capital. As confirmed by the inscription etched into one of the internal locks, the item is produced by Chevrié, a cabinet-maker which was based in Paris. The furniture manufacturer participated in the Universal Expositions which were held in 1878 and 1889, receiving a silver medal and the Legion of Honour in 1894.

Thanks to the inscription on the lock of the central drawer, we know that the furniture item was made after 1886, the year in which the furniture-maker moved from his Parisian address in Rue Portefoin to his new atelier in Rue Braque. 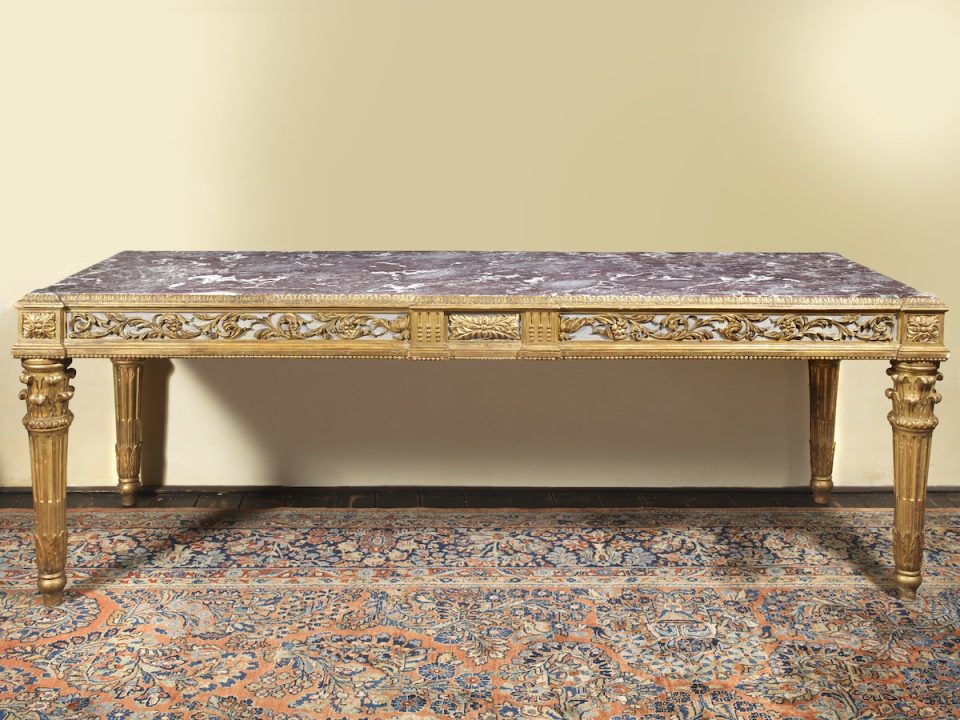 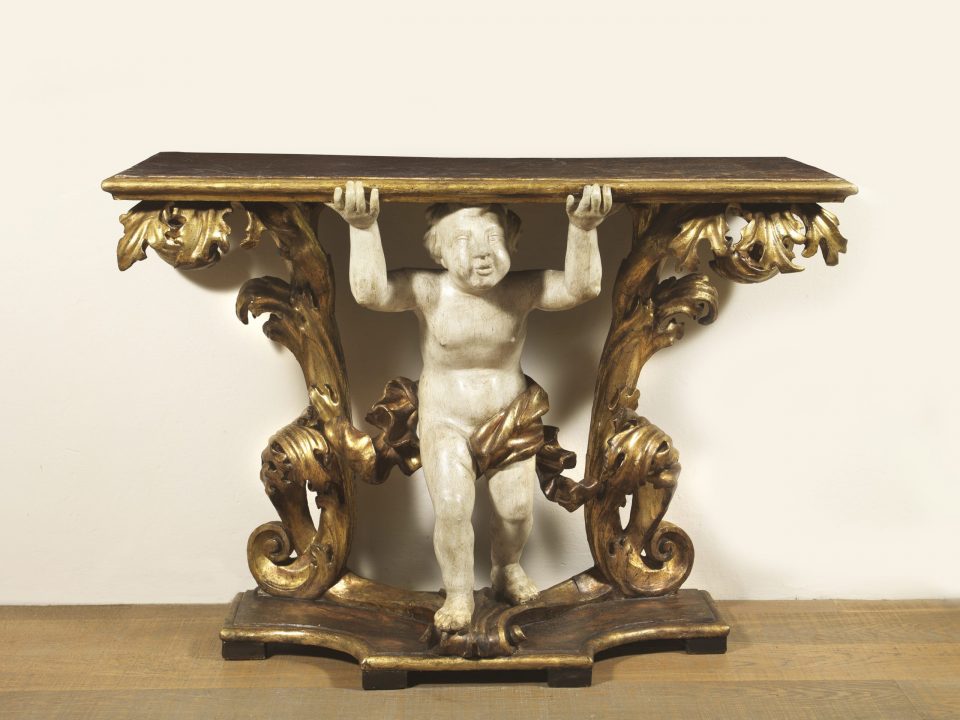 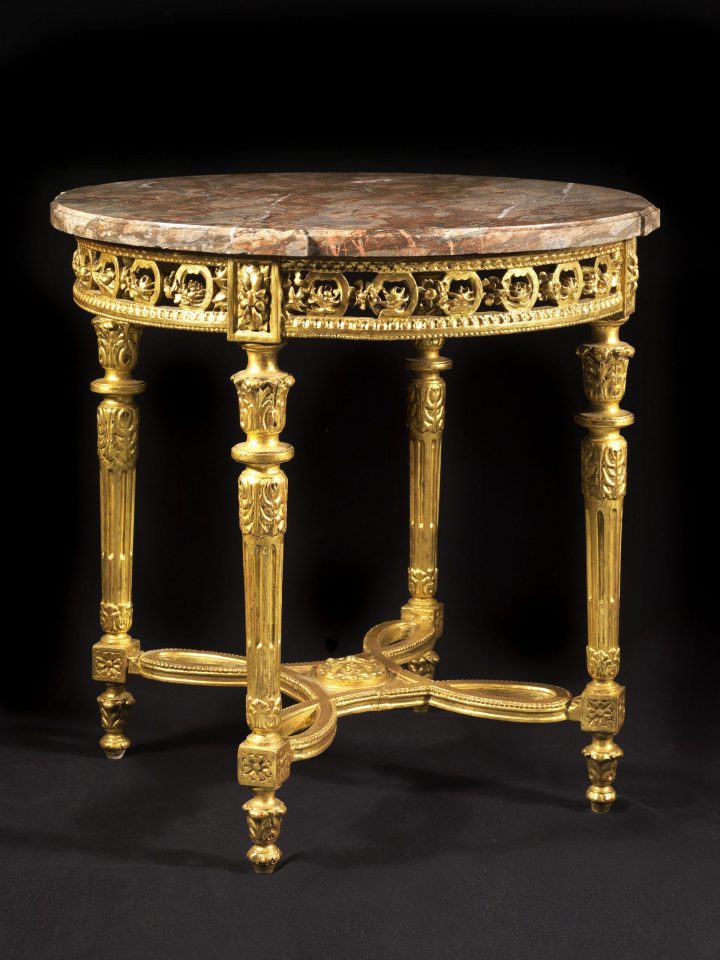