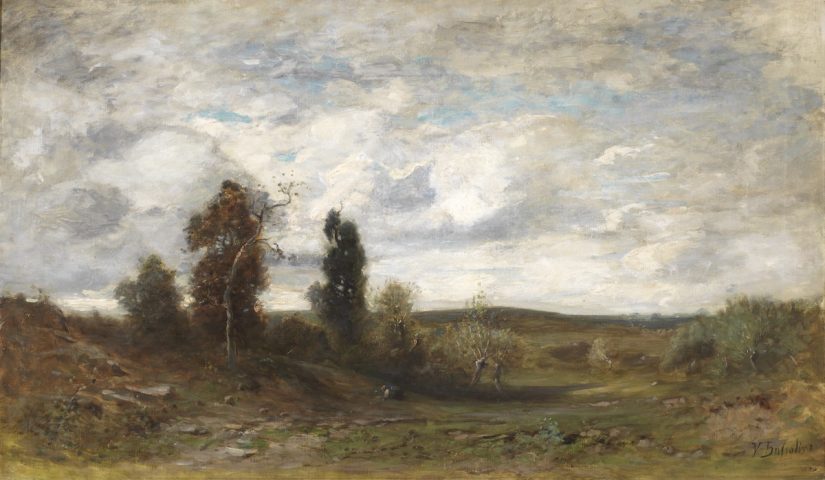 This painting, characterized by very thickly laid paint, creates a very realistic impression of a rapidly changing landscape, agitated by a threatening and unstable sky.

The author is Vittorio Bussolini, painter and collector from Turin who studied at the Albertina Academy under one of Italy’s greatest 19th-century painters, Antonio Fontanesi. Among his most famous paintings we can mention Presso Mirafiori (Turin, Galleria Civica d’Arte Moderna), a touching testimonial of a patch of nature that is soon to be destroyed by the advance of modernity.

Bussolini, who like his master dedicated himself to landscapes, presented his works in various national exhibitions, and in particular in the exhibitions organized by the Promotrice in Turin, in which he participated from 1872 to 1896.

At the exhibition of 1881 Bussolini exhibited Presso Rivalta, the canvas presented here. In this landscape the artist gives proof of his close ties to his master Fontanesi – he also collected the works of the latter – and at the same time his debt not only to the Barbizon painters but also to Constable and Turner, and through them to the great Dutch landscapists, Ruisdael and Hobbema, precursors of Romanticism’s fascination with and rendition of landscapes rich in atmosphere. 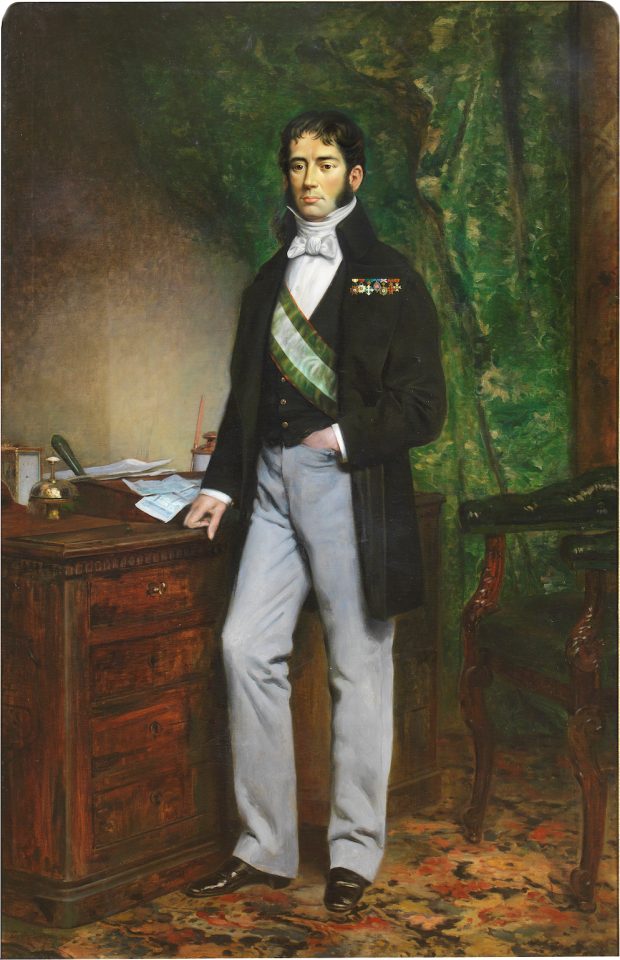 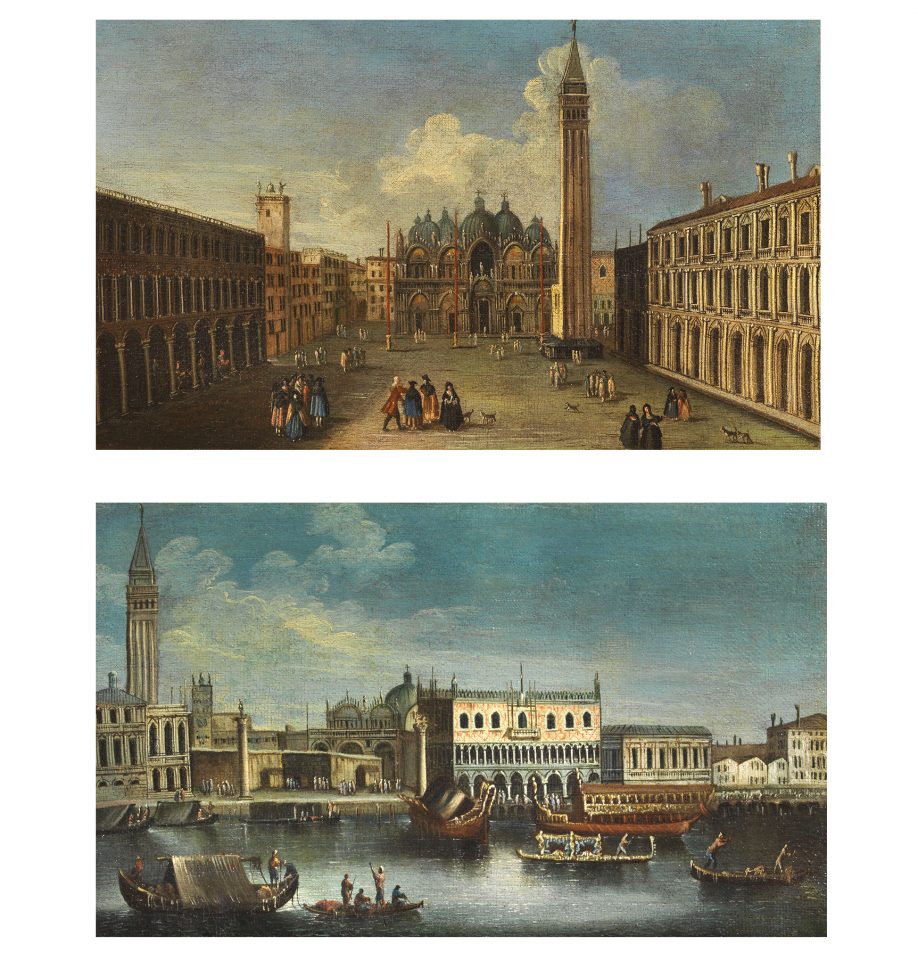 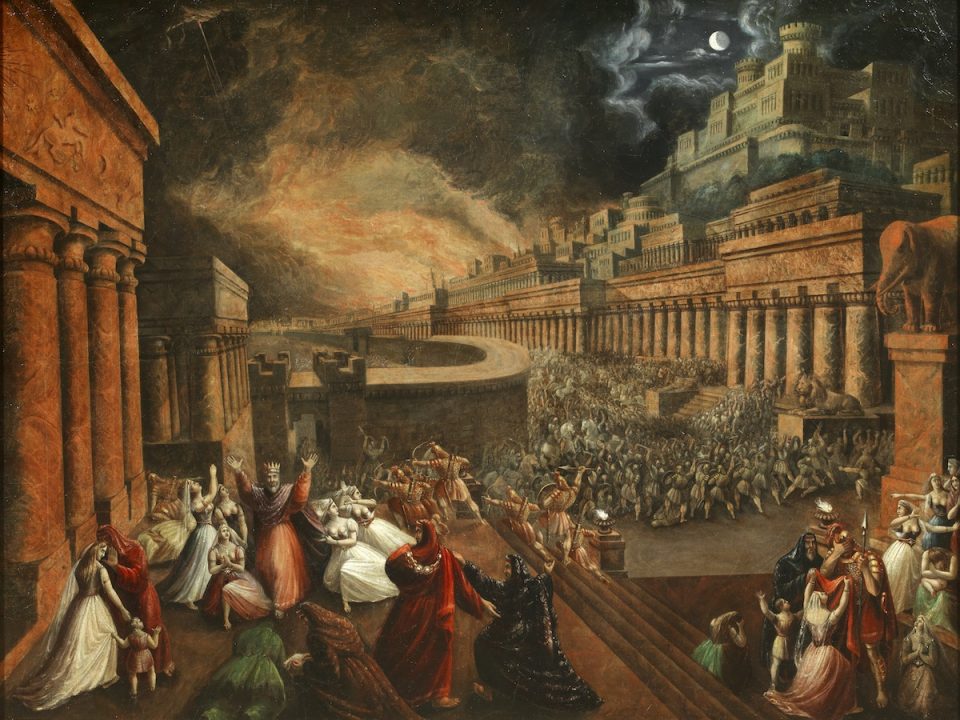 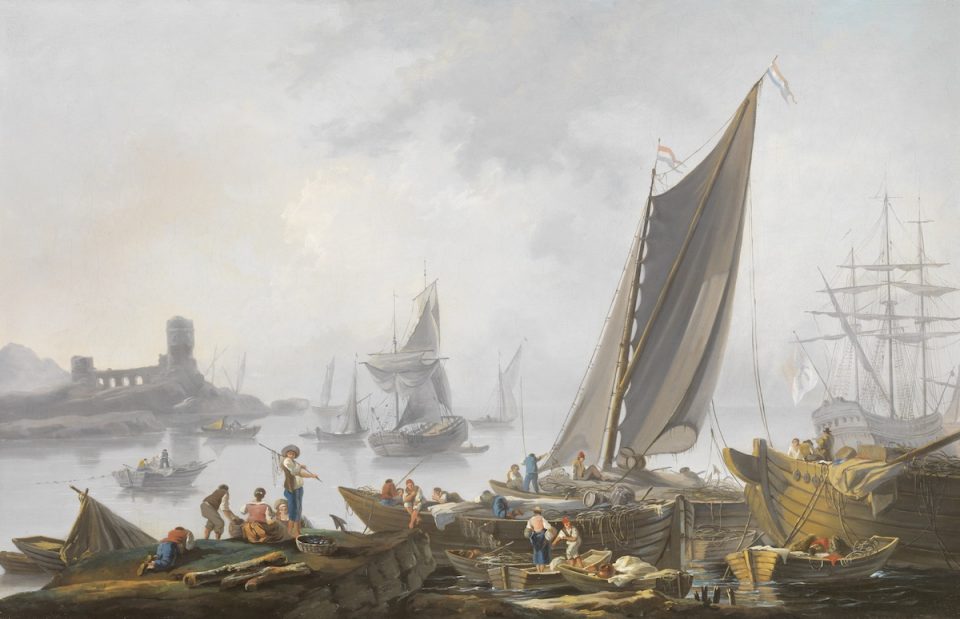