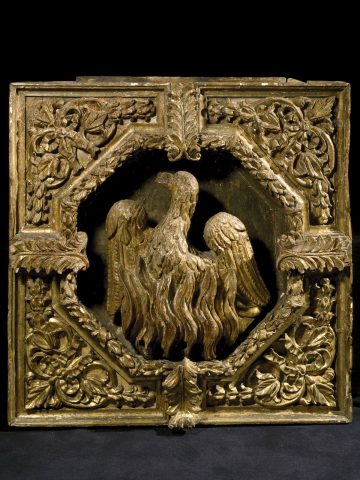 phytomorphic decorations. The first shows the pelican who is feeding its offspring with its own blood. This figuration, born in a remote age from a misinterpretation of the pelican’s habit of curving its beak towards its breast to feed its young with the fish transported in its pouch, has become the symbol of the abnegation of  parental love. Christian iconography has made it the allegory of the supreme sacrifice of Christ, raised on the Cross and transfixed on his side, from which blood and water, source of life for Man, issues.

The other, on the other hand, represents the Phoenix, a mythological bird whose legend may be retraced to the beginning of time. According to the myth, when this splendid and long-lived imaginary animal feels that death is approaching, it builds itself a nest on top of a palm or an oak, intertwining various branches of precious and balsamic plants, and then it lies down waiting for the sun to set it on fire, singing softly among the flames. By three days, the new phoenix is born from the ashes. In Christianity this animal has, especially in the ancient Christian and Medieval period, become a common symbol of the resurrection of the flesh. 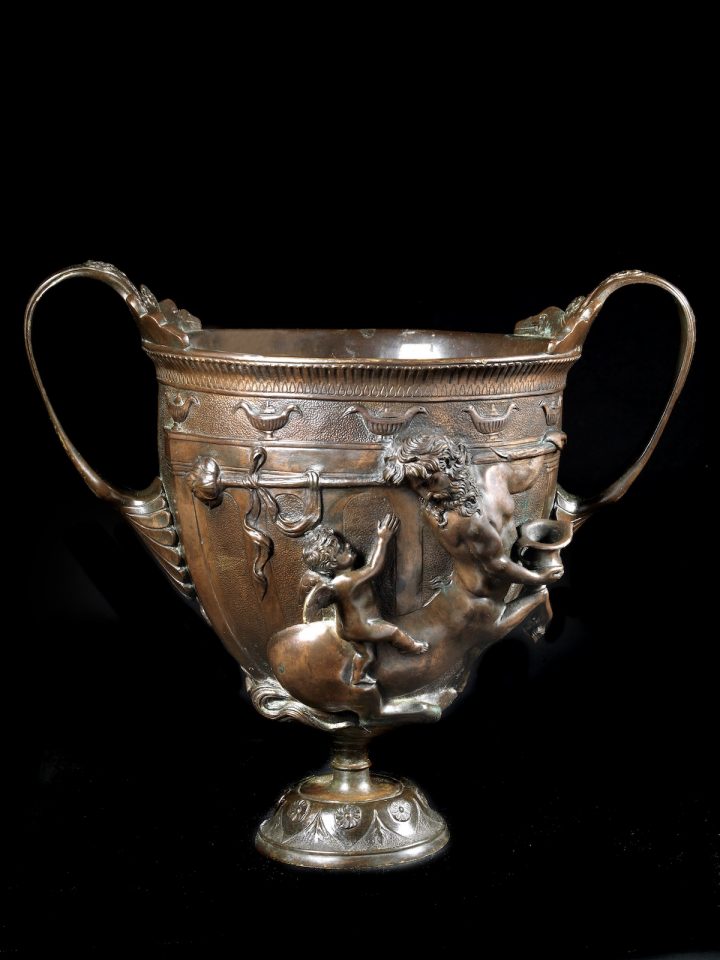 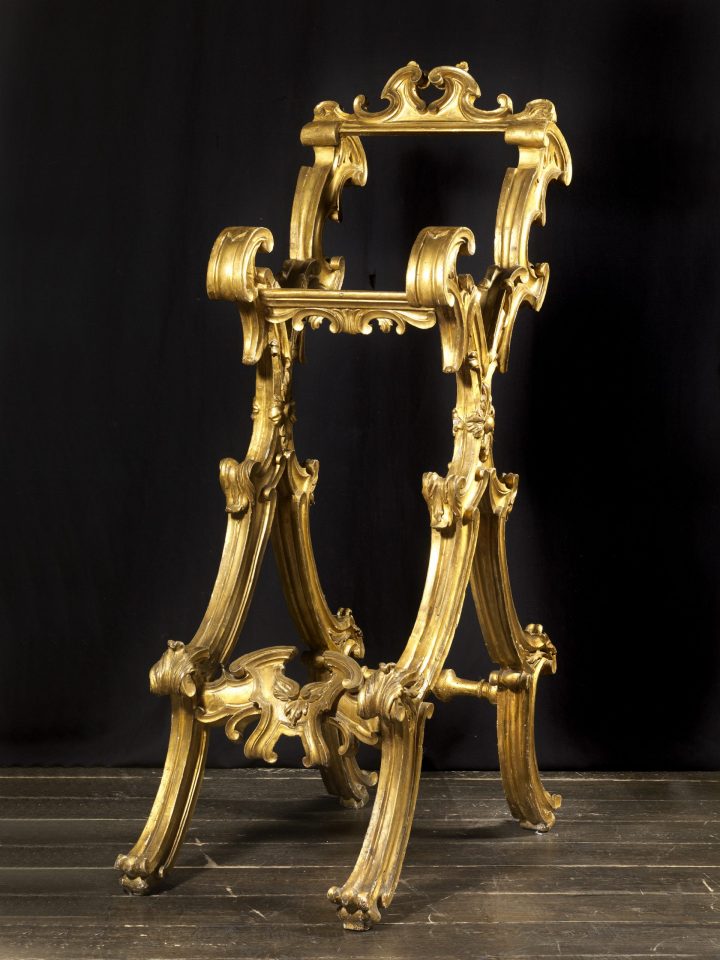 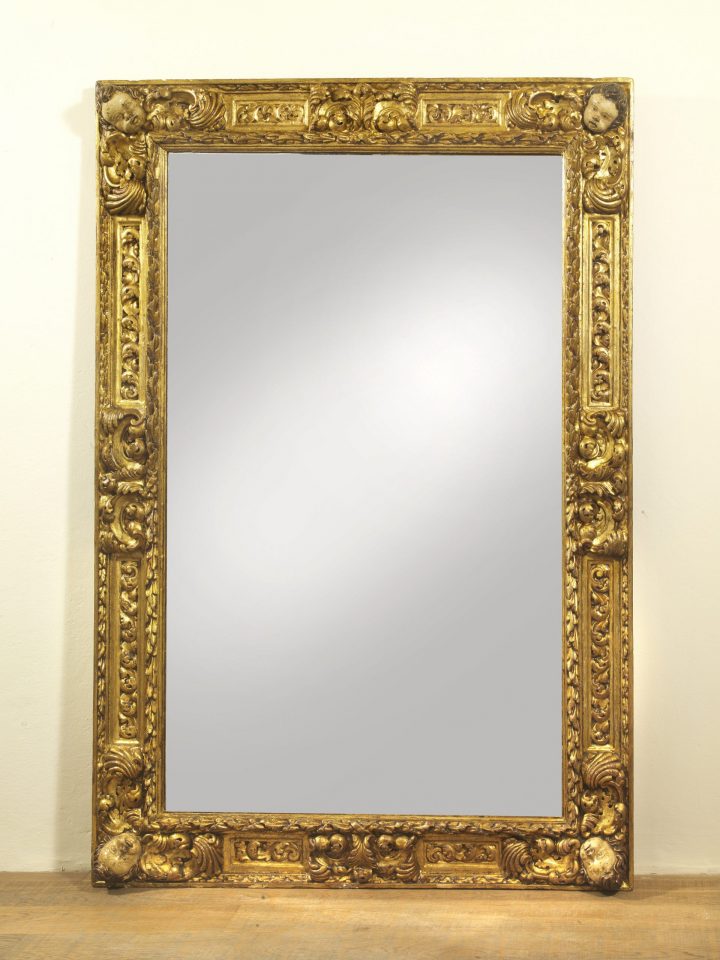 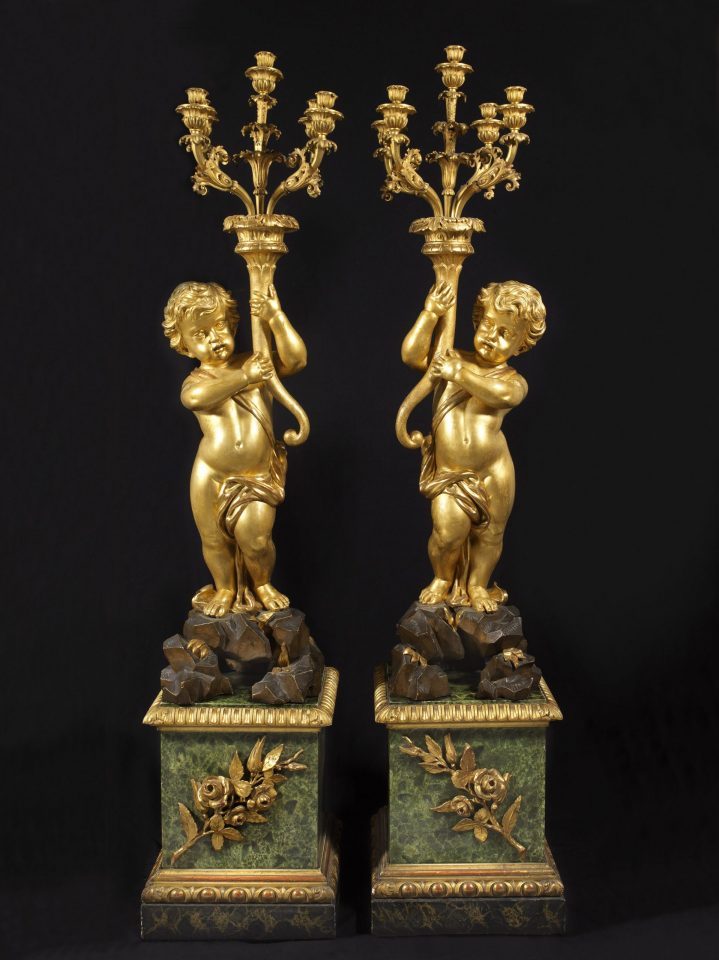