The Fall of Saul 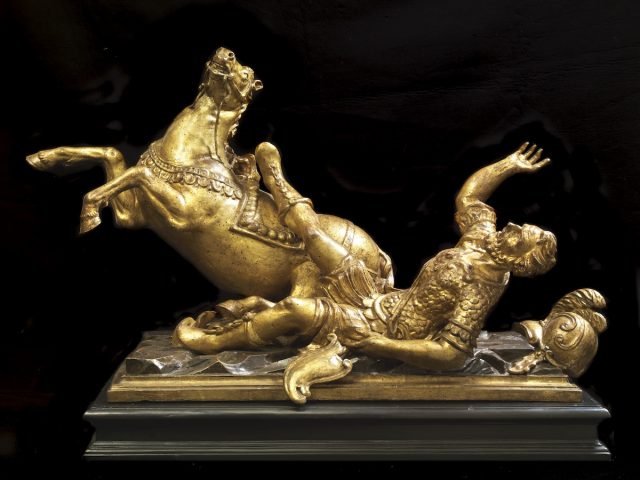 THE FALL OF SAUL

This sculptural group represents an extremely successful subject in the figurative art of previous centuries. It is the famous biblical episode in which Saul, the persecutor of Christians, falls off his horse on the road to Damascus, blinded by a light from heaven. After the revelation, the sinner converted to Christianity, changing his name in Paul, preacher and martyr.

This large and spectacular wall sculpture is in line with previous artistic endeavors, such as the piece by Parmigianino now at the Kunsthistorisches Museum in Vienna or the large altarpiece by Ludovico Carracci made for San Francesco di Bologna, both depicting the same episode with Saul on the ground and the rearing horse. 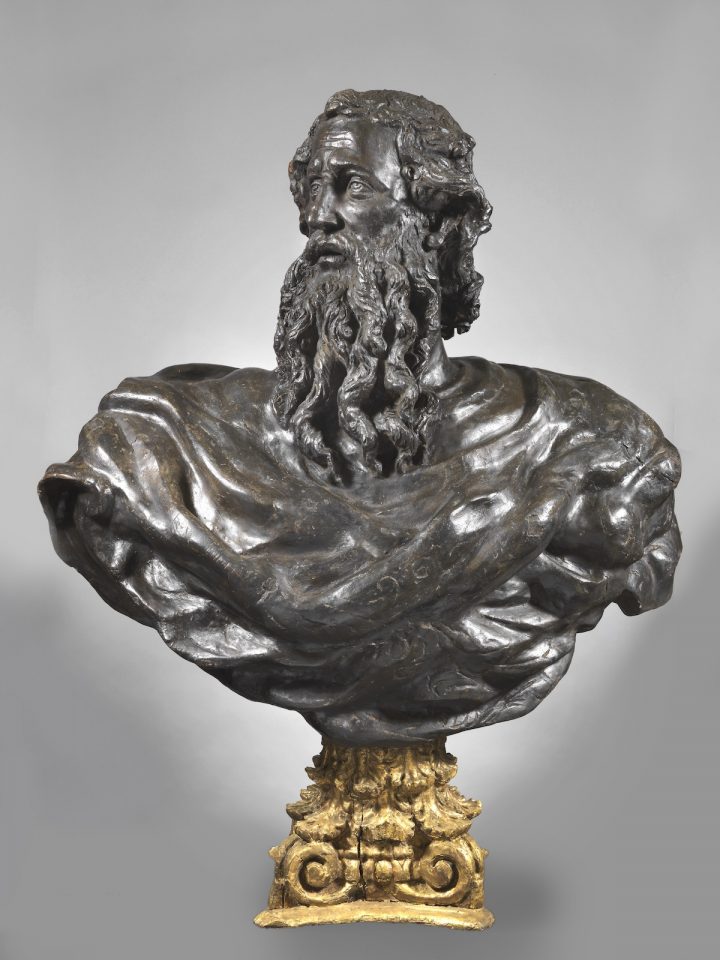 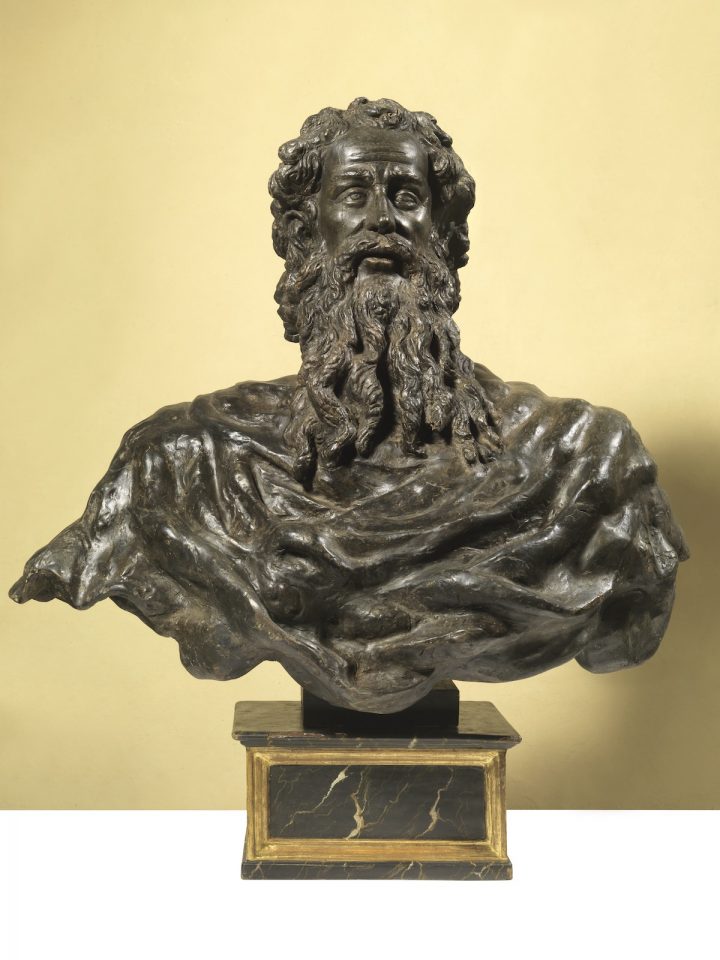 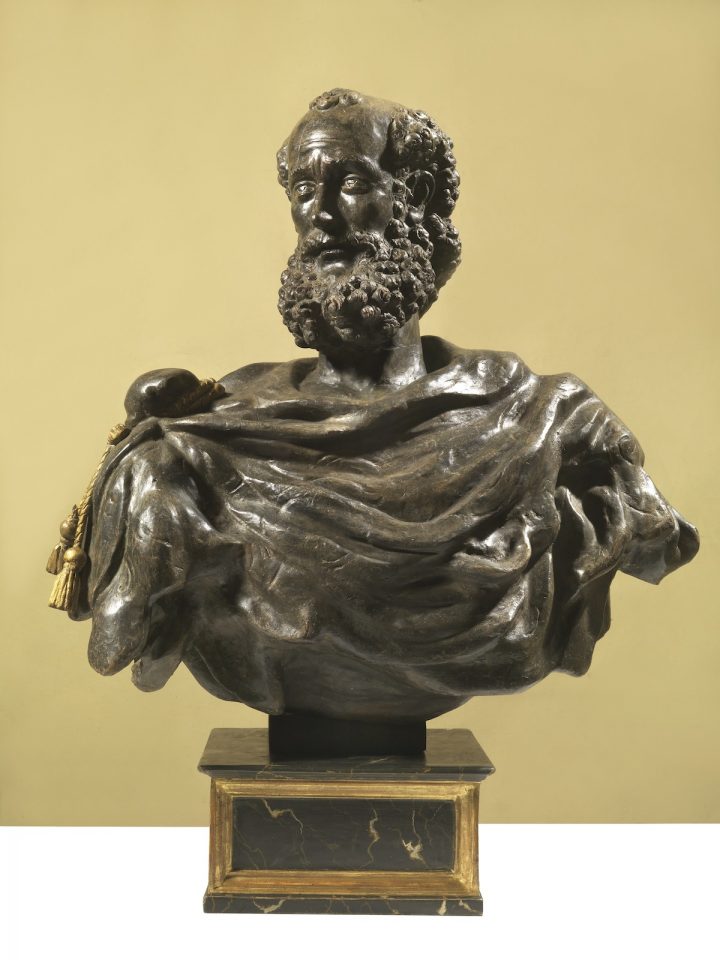