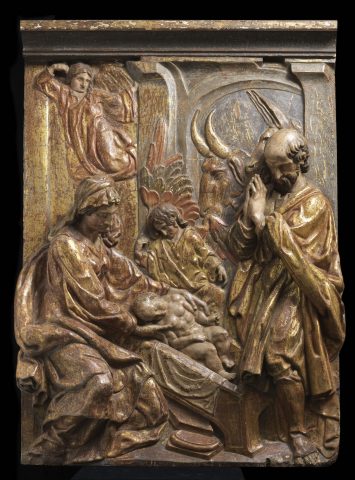 This relief of considerable size, which represents the birth of Christ in a very vivid and candid manner, is a fascinating example of a combination between monumentality and noble forms in the Italian tradition, as witnessed by the Michelangelesque face of the Virgin who lays the Child to rest – or picks him up – or the pretty classical profile of the angel in the centre, and more artless and popular motifs in the Spanish one. The latter style is observable in the expressive and intense face of Saint Joseph and the architecture only just visible in the background, which cannot be retraced to courtly examples. Also the marked projection of the figures, which are almost sculptures in the round, and the precious and abundant gilding of the surfaces are decidedly Iberian elements.

The sculpture, which was probably originally part of a monumental altarpiece, is attributable to a Castilian artist, and more specifically to the circle of the sculptor Juan de Juni; this is suggested, for instance, by the strong affinities with the reliefs of the retable of the Benavente Chapel (Medina de Rioseco, Santa Maria). Giancarlo Gentilini, whom we thank for the suggestion, has observed that the work confirms the contacts between Sixteenth-century Spanish sculptors with the art of Jacopo della Quercia, something Maria Grazia Ciardi Duprè has pointed out some years ago.

De Juni was, along with Berruguete, among the leading sculptors in Spain and was like the latter indebted to his Italian education. In fact, the artist sojourned in Rome as a young man before returning to his native country in the fourth decade of the Sixteenth century, working in León, Segovia and above all Valladolid, the city where he died in 1577. 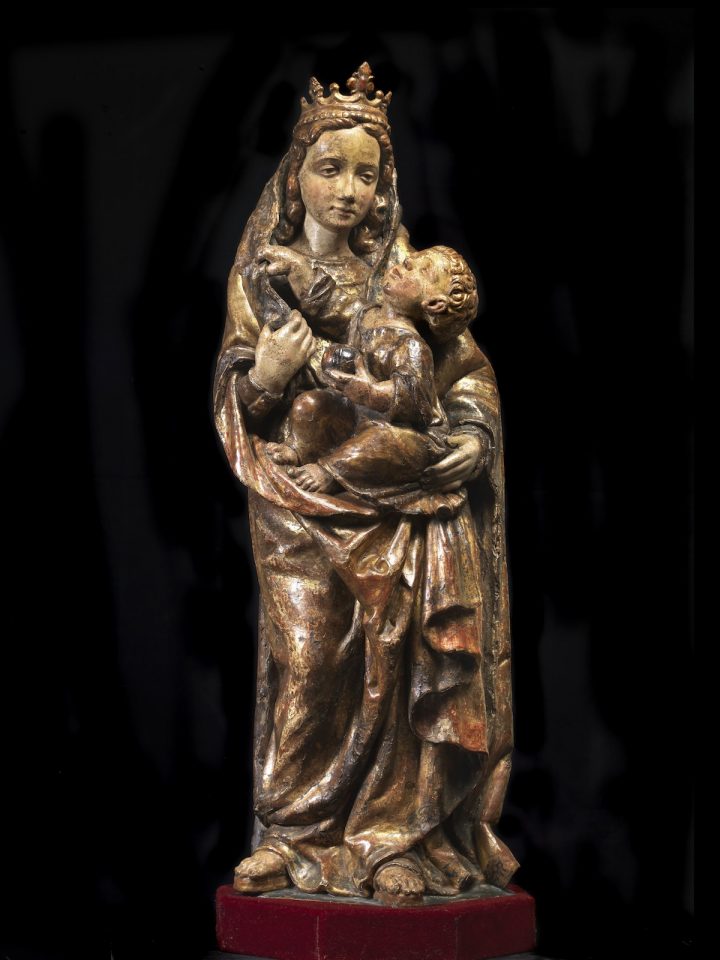 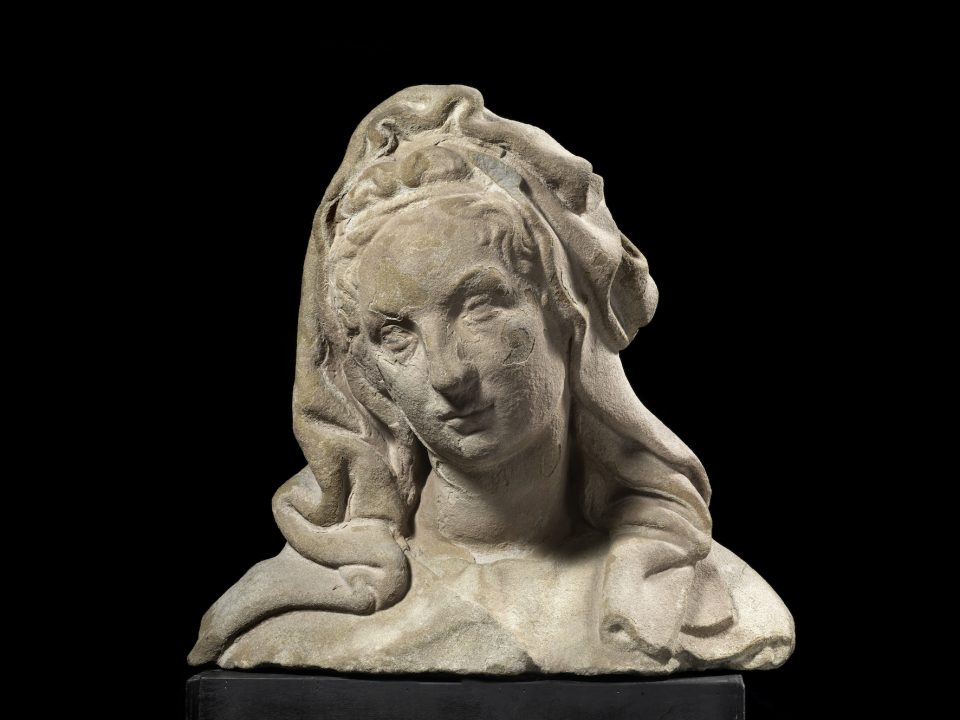 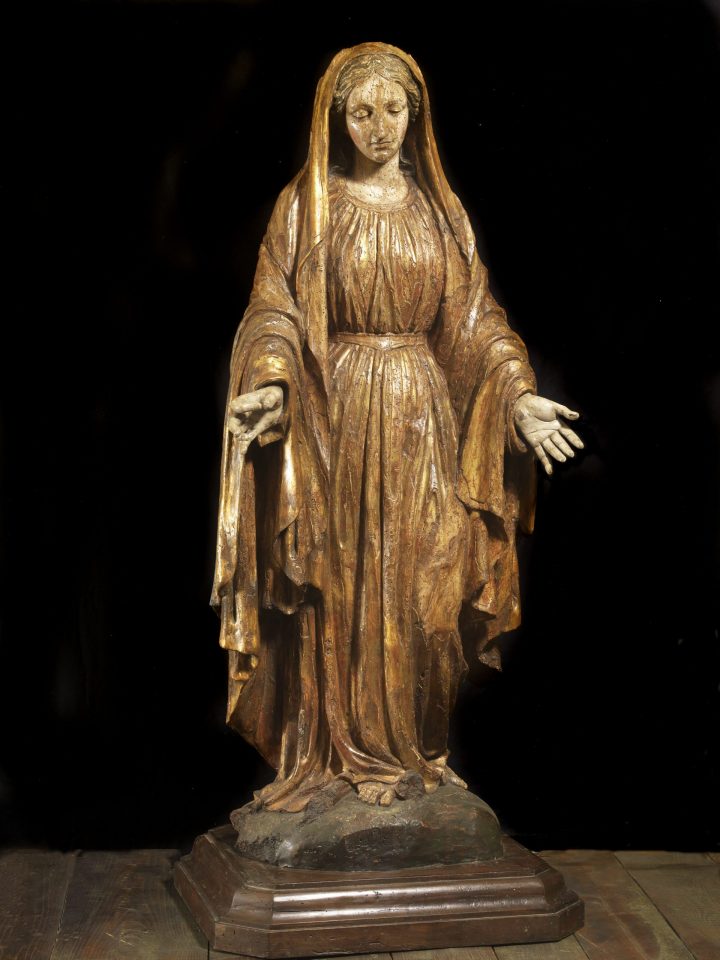 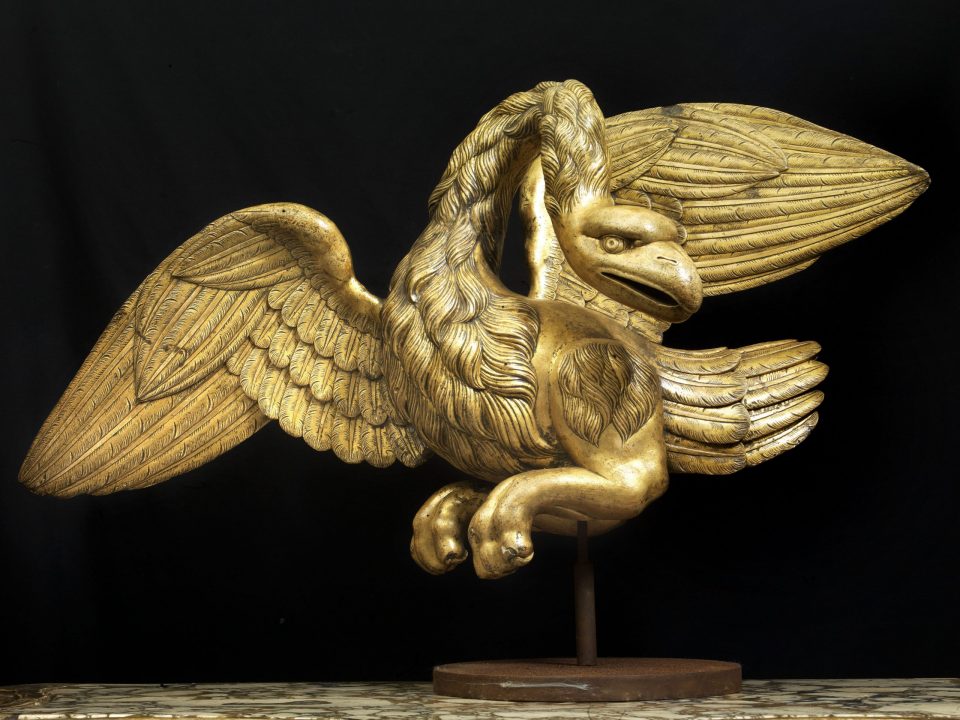